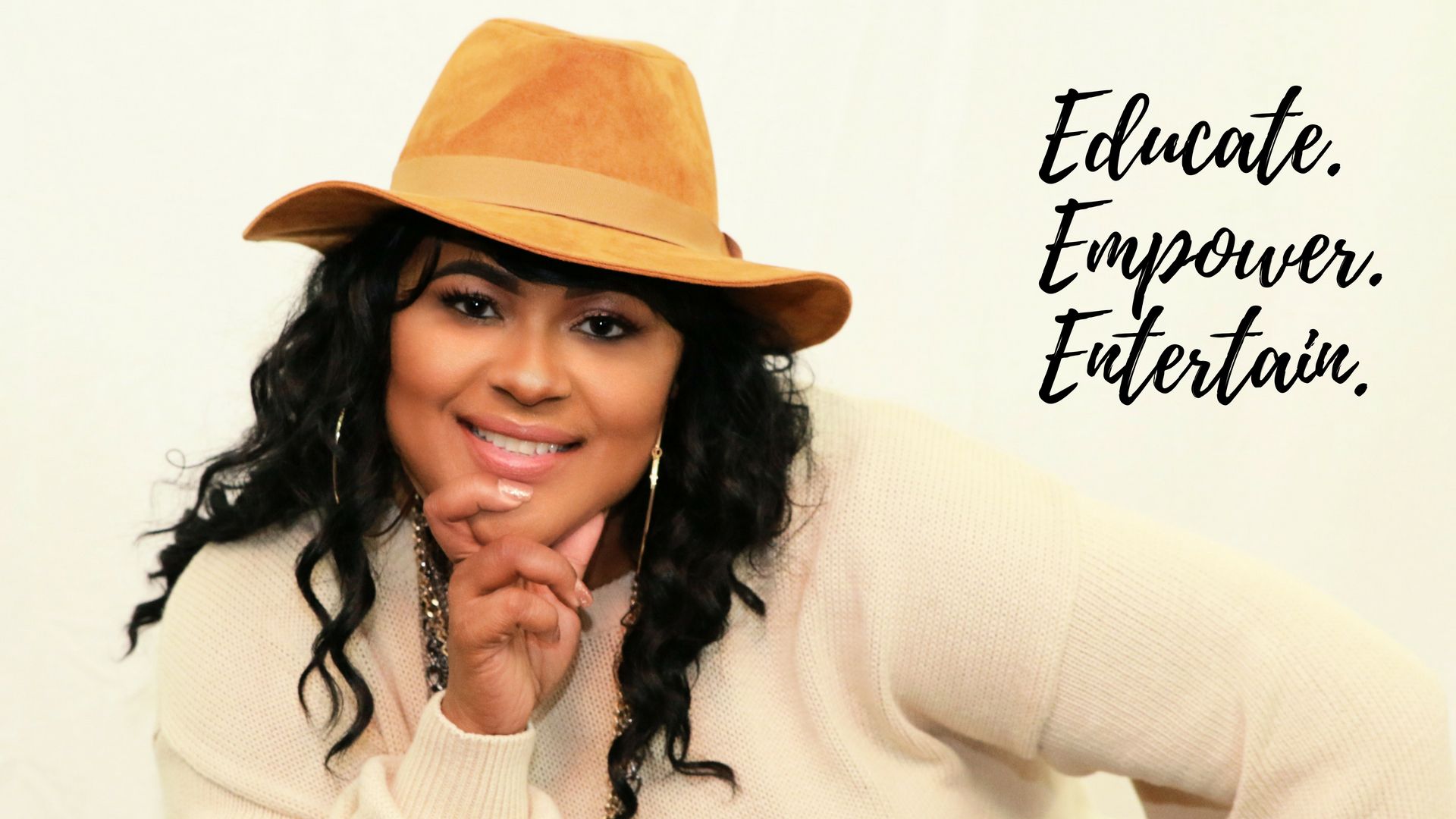 Captivating, enchanting, and imitable is the voice of Gospel Recording Artist Sonnie Day. Born and raised in Detroit, Michigan known as the Gospel Music Capital, undoubtedly another tremendous gospel voice surfaces. Singing since the age of four, Sonnie has always had an interest in music, ministering throughout her childhood years. Singing in her first talent show at the age of four. She is known throughout the gospel music industry for working behind the scenes and promoting many of gospels greats such as Kirk Franklin, Yolanda Adams, Dorinda Clark-Cole, Vickie Winans, Trinitee 5:7, Kurt Carr, Karen Clark-Sheard, etc..

AWARDS
Sonnie is the 2006 & 2008 Detroit Music Award WINNER for Outstanding Gospel/Christian Songwriter and 2008, 2011, 2012 Outstanding Gospel/Christian Vocalist. Sonnie wins a DMA for Outstanding Independent Video in collaboration with Paul Miles and local Detroit artist. She has been nominated over 10 times and has WON SIX DETROIT MUSIC AWARDS. Sonnie was 1 of the 12 Finalists for  Verizon's Next Lady of Song for her song "Celebrate You" during a contest for Radio One's 2015 Women's Empowerment Summit in Detroit. She recently won the 2019 Detroit Black Music Award for Gospel Artist of the Year. 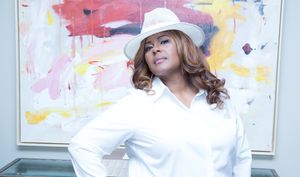 RADIO/TV
She co-hosted a radio show "Unfolded Gospel" on the 2013 M.A.B Station of the Year: WXOU "The Grizz" on 88.3FM at Oakland University. Sonnie was one of the Host on a show called "Public Report" on Total Christian Television(TCT) for 5 years. She created and introduced the world to "The Sonnie Day Show" on Urban Nation Radio an online radio station where she was the first Urban Inspiration radio personality. It is now in it's 2nd year as a Podcast available on podcast outlets. Sonnie has been interviewed by radio stations across the country as an advocate for Angel Tree (a program that gives Christmas gifts to children whose parents are incarcerated). Angel Tree's 2015 Radio Fundraising Campaign raised over $800,000 and served 68,000 children. Sonnie appeared on ABC News Dateline with JuJu Chang for One Day With God Camp which now has over 21 million views on YouTube.

Sonnie has partnered with Prison Fellowship and Forgiven Ministries as a musical guest and speaker to men and women inside the prisons. Her partnership has allowed her to share her music and speak in over 75 prisons in 8 States (Michigan, Illinois, Virginia, Georgia, South Carolina, Florida and North Carolina, and Wisconsin). Sonnie Day sits on the Board of Directors for Incarcerated Youth Ministries. For 3 years, Sonnie was a committee member of the Female Responsive Task Force for the State of Michigan Bureau of Juvenile Justice. She is the Founder & Director of a program for teen girls called "RubyGirl" and serves as Executive Director for a 501c3nonprofit organization "Project-U-Turn Inc".

THOUGHT YOU SHOULD KNOW
Sonnie holds doctoral status in Educational Leadership. She is a Pastor, Wife, Mother, and G-Ma. Sonnie Day is a Vision Coach, Artist and Entrepreneur available as a guest speaker or workshop facilitator for (youth or women events). Also, she is available to host your next event and/or share her music. To Book Sonnie Day visit the booking page!

“Most know her as a Gospel recording Artist. But she is so much more than that… She is a doer, an encourager, an empowerer, an inspirer. But most importantly, she’s an awesome woman of God. She allows the spiritual gifts God gave her to manifest through her music, her marketing, her prison ministry and her Vision Board ministries. She’s the real deal. It is a distinct honour and privileged to have known and worked with my dear friend and colleague Sonnie Day.”

Sonnie Day The Brand educates, empowers, and entertain people through multiple platforms in media, education, and entertainment. It's goal is to help men, women, and youth uncover their greatness by identifying their gifts and realizing their dreams. Sonnie Day The Brand has partnered and collaborated with various organizations, corporations, small businesses, and private sectors since 2002.

It includes the following: