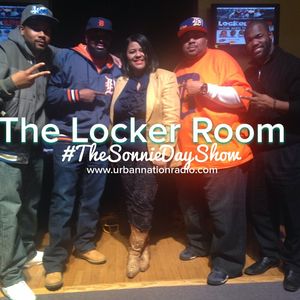 Every 4th Sunday, Sonnie would turn over her show to "The Gideon Crew" a Hip Hop Worship Group who hosted an all male panel called "The Locker Room Edition" with topics and discussions from a male perspective. The energy from this show brought a broad audience of listeners. The Locker Room LIVE is a spin off of the show that invites everyone into the locker room for a panel discussion of "How Men Think". It's debut brought audience members from Lansing and Saginaw, and the streaming LIVE broadcast had listeners in Arizona, California, and Canada. 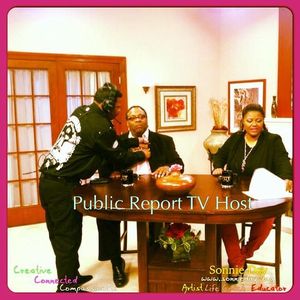 Sonnie was one of the host of TCT's television program "Public Report" which focused on community programs in the Metropolitan Detroit area. It aired weekly on Saturday's at 2:30pm on Comcast 399, Wyandotte channel 138, and local channel 18. The viewing audiences covered surrounding counties of Detroit. 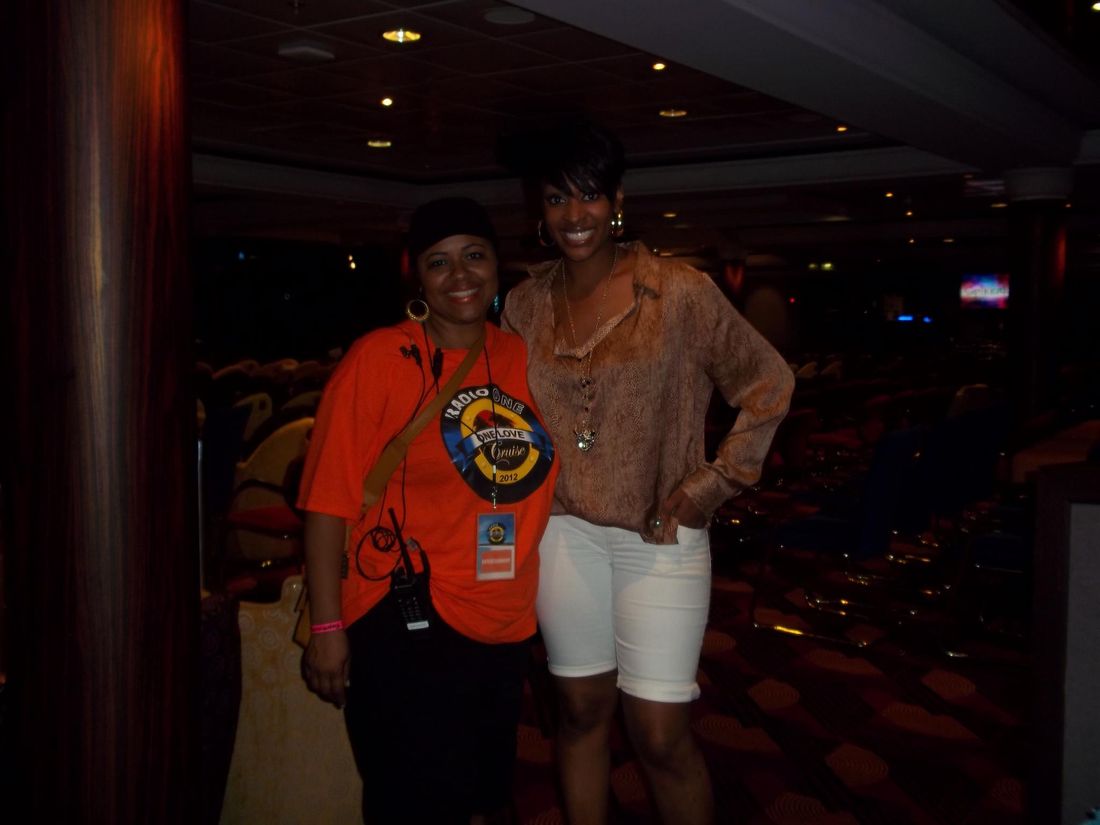