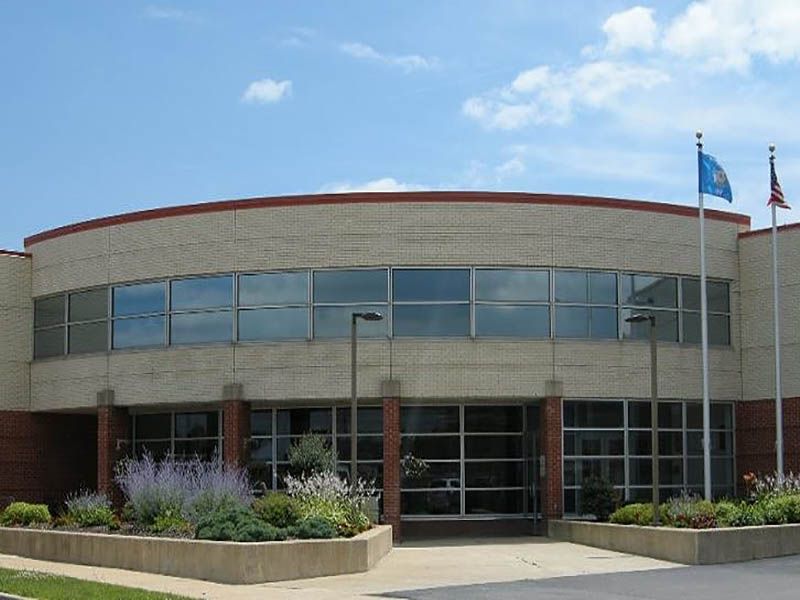 It had been 2 years since I had been inside a prison, and that's unusual. For the last 12 years, I have been inside a prison at least once a month. I never imagined a worldwide virus would be the reason for the halt. So, when we got the call from our ministry partners to return to Wisconsin, we were excited. We had just added Wisconsin to the roster in December of 2019. It was our first event inside Racine Youthful Offenders Prison and Wisconsin Department of Corrections. The inmates were excited about our event, and we were planning to return. Unfortunately, Covid-19 hit the world and ceased everything.

Fast forward, we were able to return for a Christmas concert in December 2021. The culture inside the facilities were so different. Even though staff, officers, and the inmates were grateful we came, it was heavy. You could feel the spirit of heaviness and discouragement. But, we came to do what God called us to do, and that was "SET THE CAPTIVES FREE". The youthful offender's facility allowed for 100 young men to attend. And the flow of the event was cool, we left them with some powerful life nuggets. Their attentiveness to the Word was like no other. There was approximately 40 youth to accept Jesus Christ. And when we read the report sent to us in January, it was very encouraging. We learned many were hopeless and wanting to give up, and the program saved their lives.

As always when we went to the adult men's facility, things were different. We had 2 events at Racine Correctional. The first event we had 250 men attend, some were respectful, and others weren't. There was group of young adult men, you could tell were a gang inside. And you also knew who the leader was, based on their behavior. However, the Lord still moved despite of, and 60 men accepted Christ.

Our second event was the best, I invited one of the guys up to sing with me. I know social distance protocol, know this brother enjoyed himself. I had him sing my song Joy to the World with me. The other brothers cheered him on, and we had a good time. The Lord moved through the Word of God and the performance from The Gideon Crew. Listennnn, we had "church" with no drums and no musician. These brothers raised the roof in praise to God, you felt the chains being broken! There were 300 men at this event and over 1/2 of them accepted Christ. According to the feedback forms, these men were in desperate need of this moment.

We look forward to going back inside on a regular basis. In the meantime, do as the scripture says in Hebrews 13:3. "Remember those in prison as if you were bound with them, and those who are mistreated as if you yourselves were suffering".