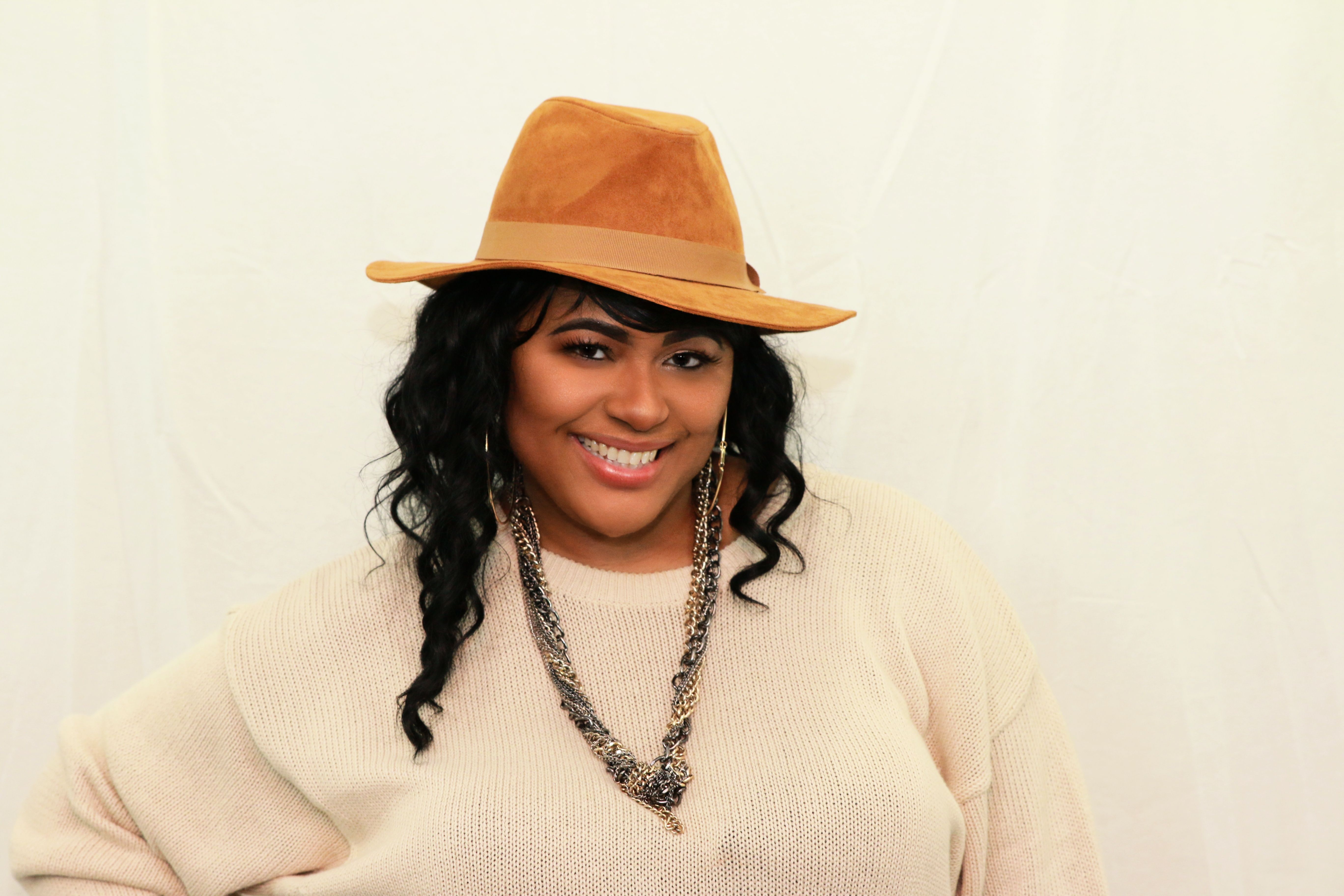 Today was the day we go back inside the prisons for the first time in Illinois. The guidelines had changed a lot than before. They were only going to allow a certain number of ladies to attend. We were going to Decatur and Logan the only 2 women prison facilities in Illinois. We had our sound system ready to go, but once we arrived at Logan it was already set up. So, we didn't have to pull out everything.

One of the staff members met us in the parking lot with a cart ready to load the material. It was definitely something we'd never experienced before. He led us to check-in and then to the room for the event. It was the Chapel I think, but it was set up with like cafeteria type tables. They only allowed 2 units to attend because of a Covid breakout that happened. So, it was 30 ladies participating. The ladies had a great time and the activity we done they enjoyed. Approximately 17 ladies received salvation and rededicated their lives to Christ. 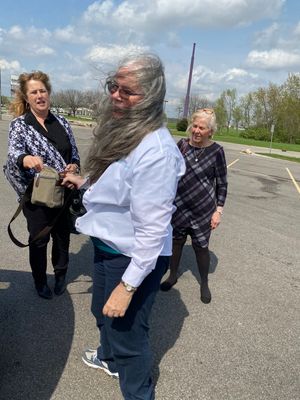 They enjoyed the music and the message, but the staff guy was too military like. He didn't want us to pass the material out. It was kind of weird, he wanted to do everything with the chapel helper. His presence made the ladies feel like they couldn't be free. He did compliment me at the end about my voice. By specifically letting me know, he's not into religion or my type of music. But I enjoyed you and your voice is amazing. I thanked him, and prayed the lyrics stick in his mind forever.

We grabbed some lunch and moved on to our next prison which was Logan. I just may have it backwards to which came first. But the goal is to share the blog, right? Right! So, we had about a 2 hour ride to the prison. The place brought back memories from the last time we were there. We were in the gym as before, but this time only 50 were allowed to attend. Last, it was filled to capacity with 300 ladies and some standing around the walls. 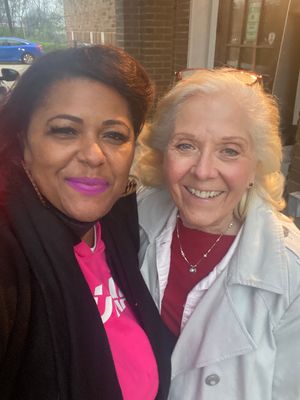 Again, we didn't need our sound system because they had it set up already. Well, it took Mary and I a minute to figure out how to work it. I can tell you the heat was on FIRE and my hair became swollen. You can see a little in the picture below, with one of the volunteers. She hung with us for all the facilities and did one of the presentations.

The presentations were awesome from the music, message and the activity. It wasn't until it was time to collect the markers from the activity. We had 2 markers come up missing (black and red). The ladies were not happy and began calling each other out about stealing. And saying it was embarrassing to have guest and this happens. We spent at least 30-40 more minutes after the event. Each of the ladies had to be shook down by the officer and then the Major was called down. Although it never came up, I just wonder what happened after we left. There was 32 ladies received salvation and rededication. We ended the night with dinner at Cracker Barrel and had about an 1hr ride to the hotel.